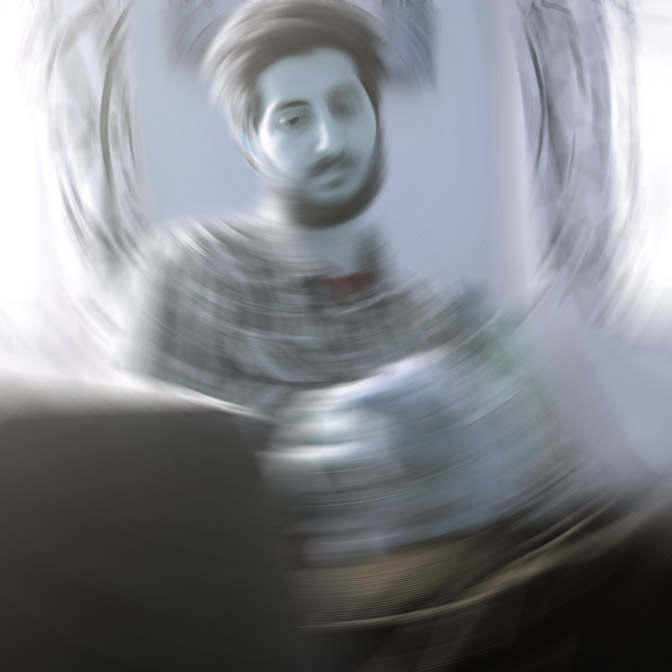 Tony has always been a self-described quiet man. He much preferred his small group of friends from elementary school through high school, but even they didn’t know what Tony dealt with inside.

He had a difficult time interacting with new people, sometimes with his friends, because he worried about what they thought of him. After interactions, Tony would evaluate the conversation over and over again in his head.

Stuck in rumination, he asked himself why his mind worked this way but couldn’t ever find an answer.

As Greg Handel, PhD psychologist with HBH explained, men might be more reluctant to share their mental health challenges with loved ones and seek support from a trained therapist.

How Can Working with a Trained Therapist Improve Men’s Mental Health?

Tony is not alone in struggling with an anxiety disorder and obsessive-compulsive disorder (OCD).

Through working with a mental health professional men will learn how to recognize symptoms of mental health disorders like anxiety and obsessive-compulsive disorder in themselves.

In part two of our men’s mental health challenges series, we share Tony’s journey with an anxiety disorder and obsessive-compulsive disorder. Tony’s story illustrates how working with a trained therapist can improve an individual’s symptoms, and their overall quality of life.

The following story is not a case example but a story from a real individual resulting from a candid conversation. His name has been changed to protect his privacy.

Tony’s Challenges with an Anxiety Disorder

“Please read the next passage out loud for us,” said Tony’s Sophomore English teacher.

Tony took a deep breath, but before he could exhale he started thinking about mispronouncing a word.

What would my friends think of me? They probably think I’m dumb or a loser.

He felt the adrenaline rush through his veins, as he began to read aloud.

He made it to the 5th line of the passage before he was out of breath. Consumed by his fear of failing, Tony had no idea what the passage was about, it was just words on a page.

He lowered his head, waiting in silence for his teacher to move on to the next student.

Earlier that morning, Tony and his younger sister, Katherine arrived at school after the last bell rang; it wasn’t unusual for the two to be tardy.

They woke up exhausted, and ashamed by their dad’s drinking the night before.

Their dad worked long hours while their mom took care of their home. Her honest attempts to create peace were wearing thin; when their dad got home chaos ensued.

Katherine lashed out at their dad, while Tony learned to keep his mouth shut. Tony thought that if he said anything it would cause his dad to drink more.

This he carried into his personal life, as Tony avoided all confrontation and kept his thoughts and feelings locked inside.

Tony was convinced that moving away for college would spark a new beginning in his social skills and confidence. Maybe, he thought, a change of scenery would resolve his mental health.

Despite his new schedule, dorm room, and professors, Tony found himself ruminating over intrusive and irrational thoughts, everyday. He asked himself why he was still obsessing over the same thoughts but couldn’t find the answer.

His attempts to gain control over his thoughts presented a conundrum: he couldn’t tell himself not to think about the thought without ruminating over it.

Tony hid his anxiety disorder, and what he later discovered to be Obsessive-Compulsive Disorder (OCD) quite well from his new friends. He functioned as an average college student in everyday life, but was at constant war with his irrational and compulsive thinking.

Tony’s life changed when he reached out to a mental health professional. He met his first therapist, Sheryl, who diagnosed him with an anxiety disorder.

Sheryl had extensive experience working with people with anxiety disorders. She helped Tony understand that his anxiety disorder was not a failure but something he could overcome.

She specialized in Dialectical-Behavior-Therapy (DBT) which helped Tony accept himself for who he is, and work towards change and improvement in his life. Sheryl’s DBT skills were structured, logical, and easily applicable to help Tony live a more fulfilling and authentic life.

She taught him to stop calling himself hurtful names, and to look for his own feelings of self-worth and validation from within. He developed a stronger relationship with himself and others when he let go of his fears of rejection. He became more confident in social situations and his physical symptoms of anxiety improved.

Sheryl also referred Tony to a primary care physician for medication to manage his anxiety.

Years later, Tony found himself still struggling with intrusive thoughts. He knew, after his first positive experience with therapy, to contact a mental health professional right away.

Tony found Cognitive-Behavioral-Therapy (CBT) to be a helpful therapeutic modality to break the automatic bond between the obsessive thought and his ritualistic compulsive behavior.

He even went on to read David B Burns book on cognitive behavioral psychology, Feeling Good: The New Mood Therapy. Tony applied the principles of cognitive therapy into his new life by recognizing his emotions as the manifestation of thoughts, and depression as the constant thinking of negative thoughts.

He kept a journal by his side to express his thoughts on paper, and adopted a meditation practice. He also found positive affirmations helpful to rewire his negative self-perception.

Exposure and Response Prevention (ERP), a form of CBT, gradually exposed Tony to his intense fears around rejection and reduced his automatic response to ruminate.

Eventually, the frequency and intensity of his OCD symptoms began to shrink and fade.

Through working with several mental health professionals, Tony has learned how to be an advocate for his mental health and encourage others to seek therapy.

Living with a mental health disorder and reaching out for professional help can feel daunting. However, therapy is one of the most effective and worthwhile decisions to improve a person’s quality of life.

Our trained therapists at HBH can help people like Tony bring awareness to their unwanted thoughts, feelings, and patterns of behavior. Clients will learn to develop new tools and insights to meet life’s challenges, resulting in a more fulfilling life.

We serve the entire Massachusetts community from our offices in Amherst, Franklin, West Springfield, and Wilbraham Massachusetts. We also offer online teletherapy services to accommodate your schedule and preferences.

If you or your loved one is struggling with their mental health, please contact us today at (413) 343-4357 to schedule an appointment with one of our trained therapists. 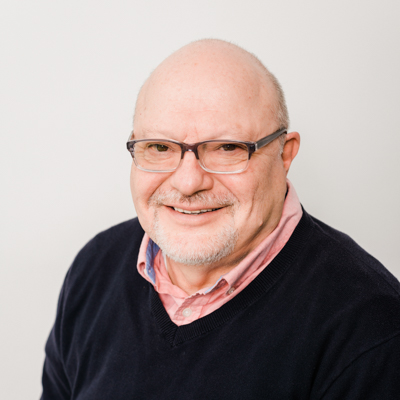 Greg has more than 35 years of experience providing positive life supports for individuals, couples and families. He has worked in several different environments including inpatient and outpatient mental health centers, rehabilitation facilities, congregate residential settings and in private practice. More About Author →