A Month-Long Break from Alcohol 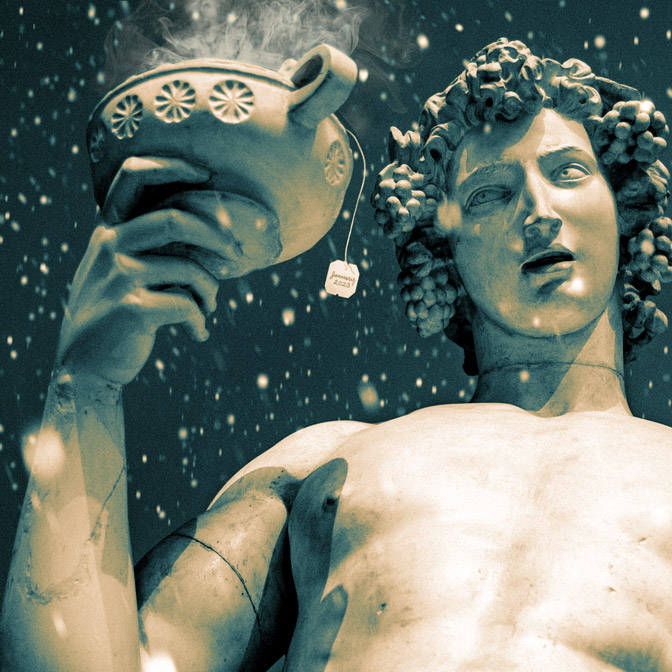 “Throughout the month of January, Ellen learned how to relax, have fun, and find pleasure without alcohol.”

For some people, the holiday season can be full of celebrations with friends and family, which can include excessive drinking. For others, the higher levels of stress, anxiety, and increased feelings of loneliness during the holidays can trigger urges for alcohol.

Participating in Dry January, a month-long break from alcohol, can be an effective way to give your body and mind a healthy reset.

Dry January began in the U.K. in 2013 by Alcohol Change UK, a charity that works to minimize alcohol-related harm. The group started the movement with the goal of raising money for alcohol abuse awareness and treatment.

Over the years, the movement gained popularity around the world: catching people’s attention to go alcohol free for one month.

If you find yourself sleeping less, experiencing feelings of anxiety or depression, or questioning your motivations to drink, let the month of January be a fresh start.

We spoke with Ellen, a working mom, who joined in on Dry January a few years ago. She regularly went out for drinks with her coworkers, and enjoyed a glass of wine most nights.

The concept of Dry January piqued Ellen’s curiosity after a physician explained the importance of taking regular breaks from drinking alcohol to give the body rest.

The following story is not a case example but a story from a real individual resulting from a candid conversation. Her name has been changed to protect her anonymity.

Ellen regularly went out for drinks with her coworkers, and enjoyed drinking a glass of wine with dinner most nights.

An in-house physician at her office asked Ellen during a routine checkup how often she took breaks from drinking. Ellen mentioned that she only abstained from drinking during her two pregnancies and while breastfeeding.

The physician explained that it was very important to regularly take long breaks from consuming alcohol to let the body recover.

Many of Ellen’s colleagues were doing Dry January through an app called Try Dry; she downloaded the app and gave it a try.

Dry January, what to expect:

Ellen didn’t expect dry January to be difficult, given that so many of her coworkers were participating.

People stopped going out for drinks after work, and there was a newfound sense of community around their sobriety.

Ellen was dedicated to making it through the entire month without drinking.

Challenges along the way:

The hardest part for Ellen was to abstain from alcohol at home.

Ellen realized she depended on drinking a glass of wine to relax in her small apartment in the few short hours between putting her children to bed and falling asleep.

Her partner at the time continued to drink as he considered Dry January as something for alcoholics to take part in. Ellen’s participation in Dry January however, motivated him to consume less alcohol throughout the month.

The money saved throughout the month also encouraged her partner.

Support throughout the month:

Ellen wasn’t seeing a therapist during her first month of dry January. She found it helpful however to have the advice of a physician from the start. The physician’s reaction to Ellen’s regular drinking habits set off an alarm bell that she’s never forgotten.

Eventually Ellen stopped drinking every night, and separated from her partner.

She’s now in a healthier relationship with someone who only drinks on special occasions, which supports her mental health and alcohol consumption.

Ellen noticed the physical health benefits of Dry January first, which boosted her mood and self-esteem:

Ellen’s insights during and after Dry January:

Ellen realized how much her mind and body adapted to the habit of regularly drinking alcohol.

Throughout the month of Dry January, she learned how to relax, have fun, and find pleasure without drinking.

Without spending money on bars, wine, and beer, Ellen and her partner became more aware of the high price of drinking.

Why Dry January is meaningful to Ellen:

Dry January reminds Ellen that drinking can quickly become a habit. The month continues to serve as an opportunity to transform drinking into a special experience to enjoy occasionally.

Ellen also realized how normalized alcohol consumption is in our culture and mainstream media. Popular TV shows often show characters drinking alcohol when they arrive home from work, but they do not show the negative effects of alcohol.

Dry January counters the mainstream message that daily drinking is regular and normal.

Ellen recommends getting a free app on your phone to manage your drinking, or trying not drinking at all.

She also recommends practicing Dry January with a support group, and spending time with people and partner’s who are not heavy drinkers.

Dry January can be an effective way to make positive lifestyle changes, explore your relationship with alcohol, and feel physically and mentally better at the end of the month.

Some people might be able to stop drinking for a month with the support of their friends, colleagues, or loved ones. Others might need more guidance from a mental health professional.

If you need support with Dry January, please contact Handel Behavioral Health for guidance from our trained mental health professionals.

We serve the entire community of Massachusetts, with offices in Amherst, Franklin, West Springfield, and Wilbraham Massachusetts. We also offer online teletherapy services to accommodate your schedule and preferences. If you or your loved one needs support during Dry January, contact one of our experienced therapists today. 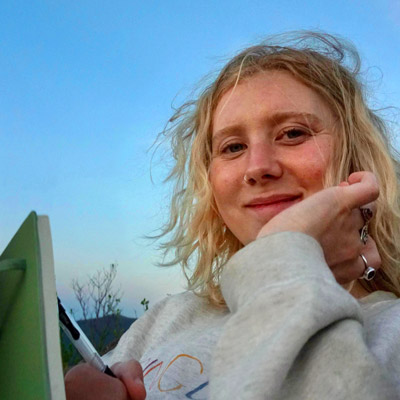